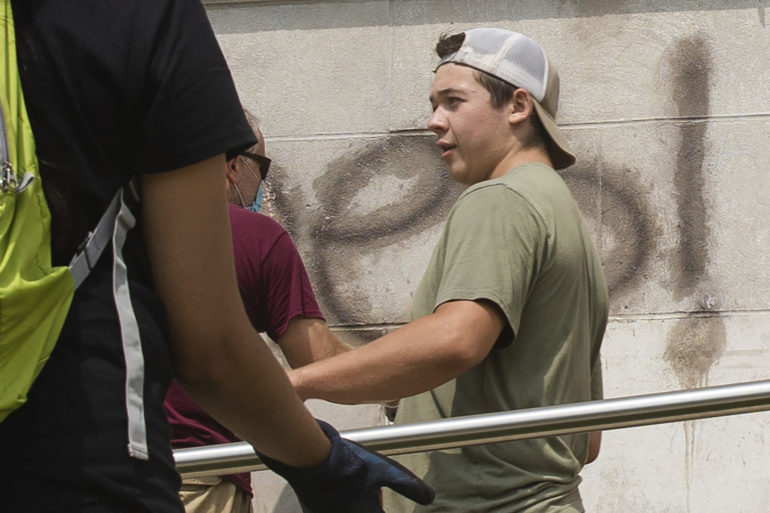 The National Foundation for Gun Rights (NFGR) announced they are sending a check for more than $50,000 directly to Kyle Rittenhouse, the young man being held on several charges after defending himself and business owners from violent rioters in Kenosha, Wisconsin.

“I spoke with Kyle’s mother this morning to let her know NFGR received over a thousand donations amounting to over $50,000 from folks who support her son,” said Dudley Brown, Executive Director of the National Foundation for Gun Rights. 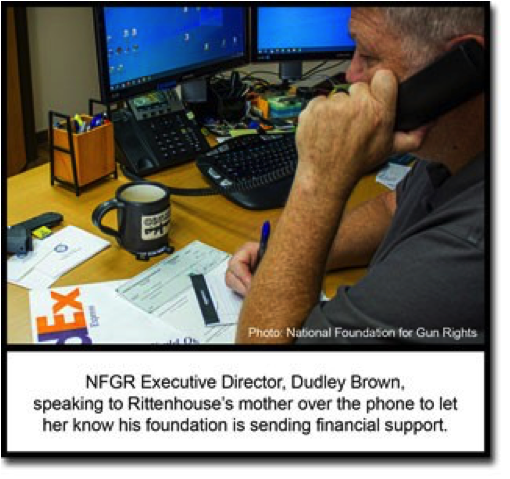 Rittenhouse’s mother expressed her sincere thanks, “No words can describe what we’re going through. Thank you so much – and I know Kyle and the rest of the family would say thank you too.”

The funds from NFGR will be deposited in the Kyle Rittenhouse trust fund administered by his attorney, John Pierce, and will be used at the sole discretion of Kyle Rittenhouse’s mother.

“We want Kyle to have the best defense possible,” said Brown. “If he were getting a fair shake from prosecutors, he would be home with his family right now instead of spending weeks in a jail without bail.”

Video taken on the night of August 25th shows 17-year-old Kyle Rittenhouse running for his life from an armed mob who were shouting, “Beat him up!” and “Get that dude!”

“The left is doing everything in their power to portray a 17-year-old kid as the villain,” said Brown. “We believe Kyle acted legally and defended himself from a dangerous group of armed thugs whose clear intent was to cause permanent harm.”

The National Foundation for Gun Rights will continue to support the Rittenhouse family until justice is received for Kyle.