NSSF, the trade association for the firearm industry, is shining a spotlight on former Vice President Joe Biden’s radical antigun campaign promise to end gun sales as America knows it. His far-left driven agenda would end Second Amendment rights to lawfully acquire, keep and bear firearms by individuals by dismantling the Constitutionally-protected commerce in arms.

“The single greatest threat to gun rights in America is Joe Biden. The single greatest safeguard against his agenda is an educated and engaged voter in the voting booth,” said Lawrence G. Keane, NSSF Senior Vice President and General Counsel.

“Joe Biden blatantly called the firearm industry ‘the enemy’ from the debate stage. His agenda to restrict the lawful means for Americans to exercise their Second Amendment right is a grave danger to our God-given rights and our civil liberties. All Americans must understand the unconstitutional overreach he would enact to obliterate firearm businesses across America.” The Biden-Harris gun control agenda would stamp out firearm retailers and deny their customers the ability to shop online and purchase firearms, which can only be transferred by the retailer to the customer in a face-to-face transaction after a mandatory FBI background check. A Biden-Harris administration would end the online sale of ammunition and all gun parts, eliminating the right Americans have enjoyed since the founding of our nation to make and assemble their own firearm.

They claim to support “gun safety” but want to make it difficult for gun owners to repair their firearms. Lastly, Biden and running mate U.S. Sen. Kamala Harris (D-Calif.) would ration the exercise of the Second Amendment by restricting law abiding Americans to purchasing just one firearm a month.

This is a constraint of which has never been considered – and would never be tolerated – for any individual right contained in the Bill of Rights. 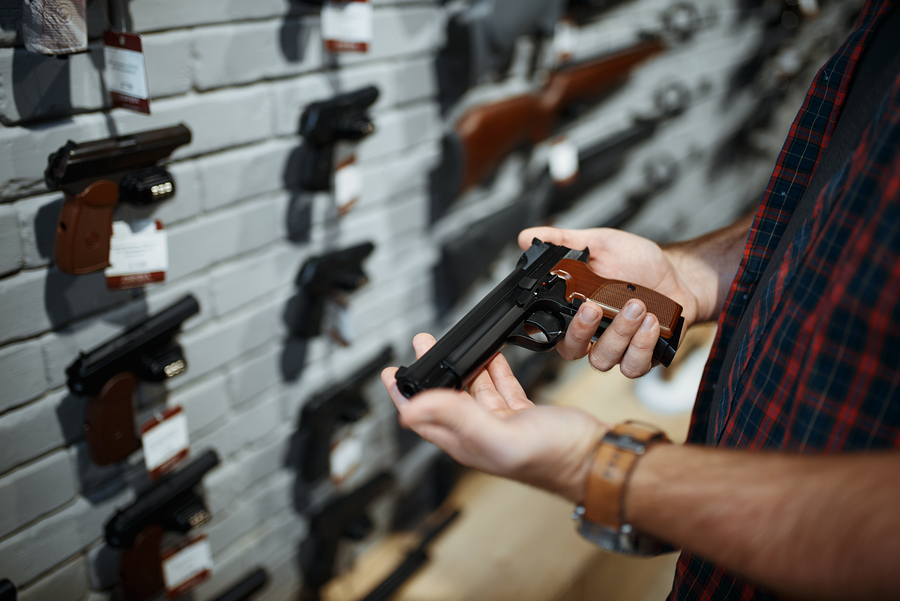 More than 5 million Americans purchased a firearm for the first time in 2020, based on a NSSF retailer survey. Fully 40 percent of these new gun owners are women. The largest increase of any demographic is among African-Americans, which skyrocketed 58 percent over 2019. To date, more than 13.8 million background checks have been completed for the sale of a firearm, surpassing 2019’s full-year total of nearly 13.2 million.

NSSF strongly opposes these unconstitutional proposals of the Biden-Harris campaign and encourages all Americans to vote on Election Day to protect their Second Amendment rights.