The city of Philadelphia joined CeaseFire PA in suing the Commonwealth of Pennsylvania this week, claiming that the state’s preemption of firearm regulations is impermissible under the Pennsylvania Constitution. The lawsuit is titled Crawford v. Commonwealth, and the city claims that, if not for the Commonwealth’s prohibition on anti-gun legislation, it would be able to reduce gun violence in Philadelphia by passing legislation including purchaser permit requirements, gun rationing, and red flag laws – laws that will only serve to negatively impact law-abiding individuals and will have no impact on drug-related violent crime.

All of these claims are bunk, and the state is clearly correct in preventing radical local bureaucrats from writing laws that infringe on individual rights. Besides, the issue of preemption was already decided by the Pennsylvania Supreme Court in two prior cases: Ortiz v. Commonwealth and Schneck v. Commonwealth. Even Giffords acknowledges that the court determined and accepted as constitutional, that the legislature “denied all municipalities the power to regulate the ownership…transfer or possession of firearms.”

The lawsuit being brought by the city is frivolous and in many ways, substantially identical to the kind of abuse that the city of Pittsburgh is trying to rain down on its gun-owning residents. The court should dismiss this suit in its entirety or at least wait until the FPC is done fighting Pittsburgh. 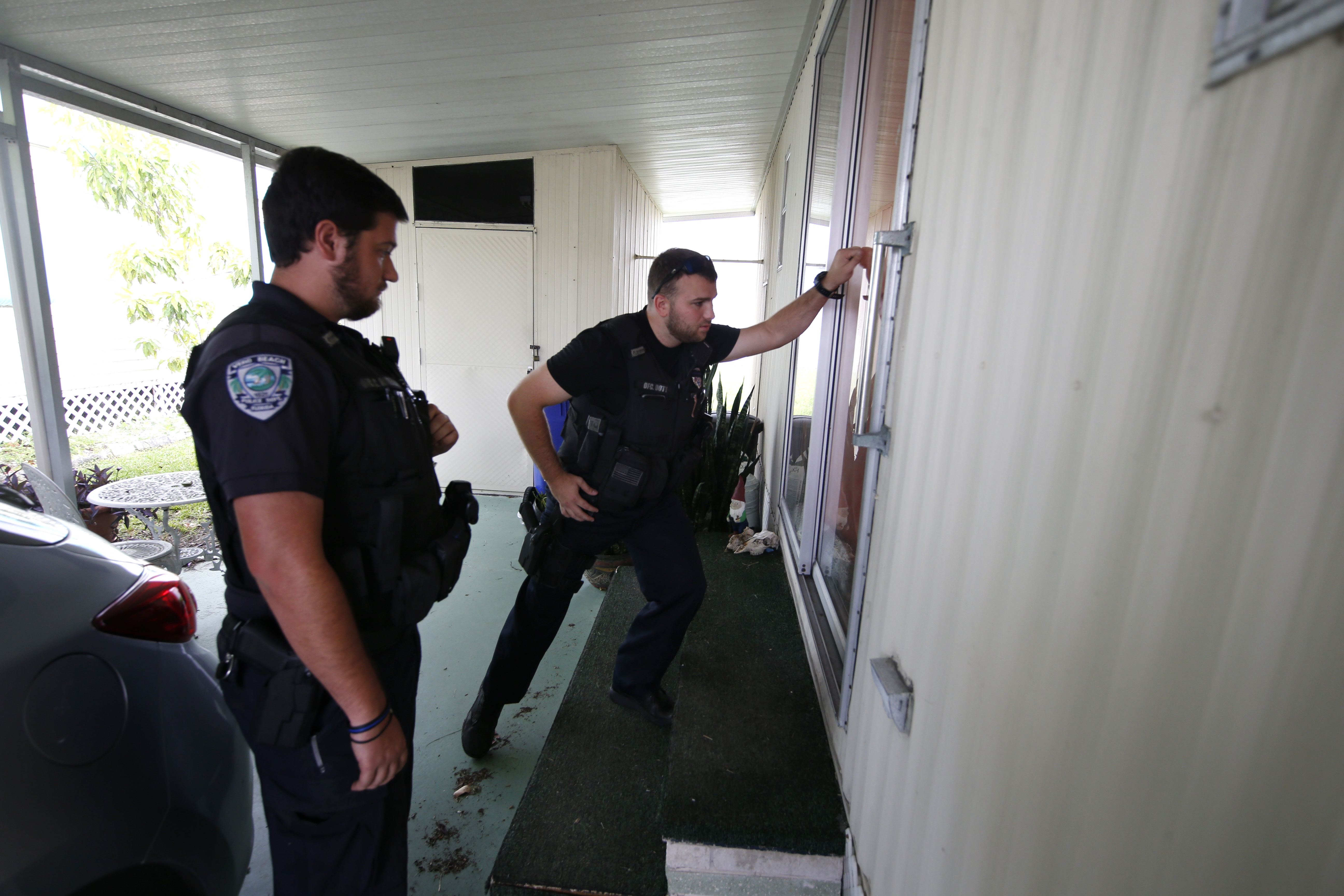 Ever since Democrats took control of the state legislature in Virginia, sanctuary cities have been popping up left and right, declaring themselves in support of the right to keep and bear arms in defiance of the state’s new anti-gun laws. Of course the truth is that public declarations of Second Amendment support don’t always hold up.

Over the first couple of months following the passage of Virginia’s new red flag law, at least half of the red flag orders were conducted in localities that had declared themselves as gun rights sanctuaries. In Virginia Beach, a police representative said that the city’s resolution didn’t give them “any hesitation as the Police Department is guided by the statutory mandate of the General Assembly legislation.” That’s right, the city’s own police department willfully violated the expressed intent of its own city government.

The takeaway from this situation is that, just like when you’re forming a contract, no matter what you’re promised by the government, it better be in writing, and it better be legally enforceable. Further, why aren’t we talking about the fact that regulation of SBRs and SBSs is entirely idiotic? They were only regulated because the NFA was intended originally to heavily restrict handguns. Over time, handguns were pulled from the Act, but the provisions to prevent people from “getting around” the handgun ban by making concealable weapons from long guns stayed. The entire discussion is based on a law designed to prevent an end-run around a ban that never existed.

As we explained in our official response to this grievous abuse of government power, the executive branch has limits; namely, it was never intended to rewrite the laws of Congress. Things cannot and should not pop in and out of legality without the passage or repeal of laws. The passage of the National Firearms Act was not only unconstitutional, but was a disaster, allowing the slow but continuous expansion of the federal government’s tentacles into what should be an unrestricted right to keep and bear arms. Not only is the ATF wrong on this classification, the Congress was wrong to have formed the ATF.

Swalwell is up to no good…again Eric Swalwell is writing op-eds again. His position? “All Americans will be safer if our communities are once and for all free from weapons of war.”

Funny, we keep hearing the same thing coming from Joe Biden. Of course this argument is made entirely in bad faith. Swalwell is best known in the gun community as a walking meme – the man who threatened to nuke us.

In the op-ed, the flatulent Congressman talks about his assault weapons ban legislation, which exempts the police. For someone who allegedly wants Americans to be safe from “weapons of war”, it’s odd that he wants the police to have them out on the streets. At least he’s consistent in expressing his love for tyranny.

On Tuesday the North Carolina Court of Appeals issued a pretty interesting opinion, vacating a criminal sentence and remanding the case to the lower court for a new trial. The issue? The defendant was pulled over by the police and his vehicle was searched. During the search, police recovered three flash bang grenades.

For some reason, the lower court determined that the flash bangs were “weapons of mass death and destruction,” and the man was convicted for their possession.

I don’t know the extent of your exposure to grenades or explosives, but flash bangs are quite clearly not WMDs. They’re obviously intended only to be used to temporarily blind and disorient hostile individuals. After all, if they really were WMDs, then why do the police get to use them on civilians? In a turn of good news, Defensive End Quinnen Williams of the New York Jets is free and clear of two felony gun charges that resulted from his trip through La Guardia airport back in March of this year. Williams was facing charges for possession of an unlicensed handgun which was in his luggage at the airport.

While I support the District Attorney’s decision to drop the charges, I have to point out that at first glance, this was almost certainly only done because of Williams’ status as a prominent professional athlete. If only the state had the decency to drop similar charges that it’s brought against hundreds of people who have passed through New York City’s airports. People gather at the Supreme Court in Washington, to honor the late Justice Ruth Bader Ginsburg, one of the high court’s liberal justices, and a champion of gender equality. Her death leaves a vacancy that could be filled with a more conservative justice by President Donald Trump. (AP Photo/J. Scott Applewhite, File)

On Monday the Supreme Court relisted a case called Rodriguez v. City of San Jose. What this means is that the high court will reconsider hearing it over the next term. In this case the government was placing a man on a mental health hold and while doing so, entered his home and seized his firearms and related property. This was despite the man’s wife telling the police that she wanted to maintain possession of the property while he was in custody.

After his release the couple petitioned the city for the return of the property, which of course they refused.

This case is important because the Supreme Court’s say on the matter will have an impact on the future of red flag laws and the right of the government to enter homes and seize property. It’s also interesting that the Court relisted it, probably in anticipation of Justice Barrett assuming the ninth seat soon.