New York Democratic Gov. Andrew Cuomo has done it again. His continued hostility and contempt toward Second Amendment supporters and the lawful firearm industry means another storied New York-based company is taking steps out the door and heading to friendlier and sunnier skies. All this as the industry sees record sales of firearms and a growing diversity among gun owners.

In a move not surprising to industry watchers, Kimber Manufacturing, headquartered in Yonkers, N.Y., announced it will officially move its corporate headquarters to Troy, Alabama, continuing its years-long shift away from Gov. Cuomo’s antigun atmosphere.

Gov. Cuomo is likely pleased with the news of these particular jobs leaving his state.

Years in the Making

Gov. Cuomo began laying down his abysmal Second Amendment and firearm industry track record beginning in the 1990s. In 2013, he jammed through in the middle of the night the N.Y. SAFE Act, banning an entire class of popular firearms and putting drastic restrictions on magazines and other guns. And, unfortunately as we have seen lately, New York is anything but “safe” these days. Kimber took note and announced the construction of $38 million facility in Alabama rather than expanding operations in New York. New York’s loss of the 366 jobs was Alabama’s gain. 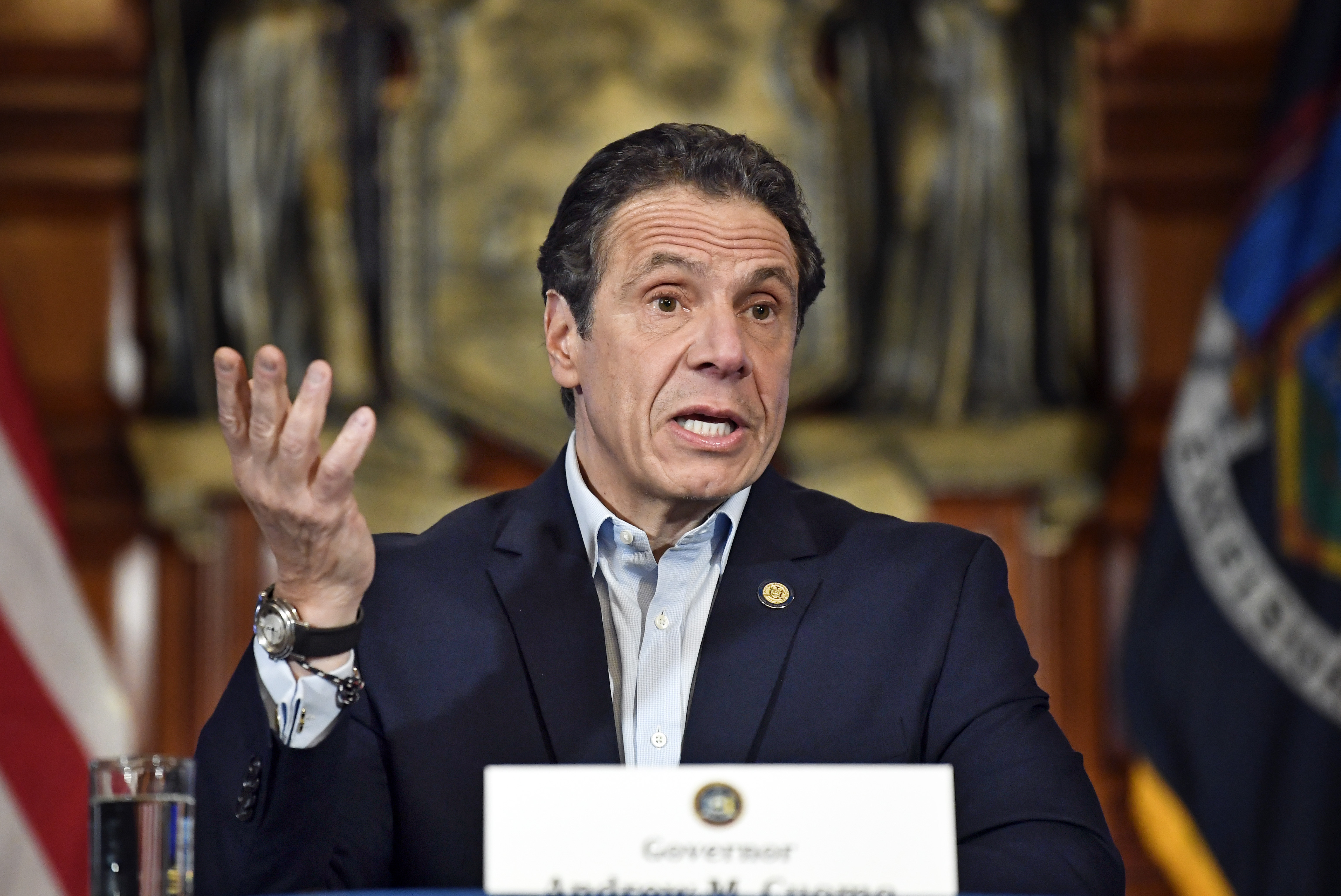 The governor’s antipathy toward the firearm industry continued into 2020. He shuttered New York firearm businesses during the coronavirus lockdowns while almost all other governors agreed the industry was “essential” and needed to remain open. That resulted in more than 5,500 New Yorkers out of work. Despite that, firearm manufacturers in New York offered to turn facilities over to produce personal protective equipment and ventilators for those frontline healthcare workers and others in need. Gov. Cuomo ignored them.

“This situation is unfortunate as we were off to an incredible start in gun shipments in 2020 and were running our factories seven days a week,” Grogan said. “Rest assured that any disruptions in product manufacturing are temporary, but the duration is out of our hands.”

Now, Kimber is becoming a firearm manufacturer with a corporate headquarters in Alabama and some manufacturing remaining in New York…at least for now.

Kimber’s corporate exit is the latest in the parade of firearm manufacturers to pack up and move. Kahr Arms moved to Pennsylvania after the SAFE Act was rammed through.

Kahr Vice President of Sales and Marketing Frank Harris explained their 2013 sudden Empire State departure. It wasn’t just the policies being pushed. It was the governor’s unwillingness to consider the effect on business, jobs and what might be next.

“One of our big concerns was, OK, the SAFE Act was passed in the middle of the night,” Harris said. “You wake up the next morning and boom, that was it. It’s not just the SAFE Act, but the uncertainty.”

The open hostility toward Kimber and others in the firearm industry by Gov. Cuomo and other antigun elected officials like him is purposeful. Kimber’s New York tale isn’t unique. Other companies packed up shop and moved when those states turned hostile to their businesses.

Weatherby left California for Wyoming. Magpul also relocated manufacturing there, abandoning their Colorado roots after gun restrictions were forced through by then-Gov. John Hickenlooper who is now running for the U.S. Senate. Sight maker Hi-Viz did the same. Beretta moved all manufacturing to Tennessee rather than at their American headquarters in Maryland after gun control laws were forced through there.

What’s clear is that firearm manufacturers are willing to move their production and employees to states that respect Second Amendment rights, value job creation and appreciate the tax revenues generated by these businesses. Gov. Cuomo is watching the New York exodus pick up pace in front of his eyes. He only has himself to blame.