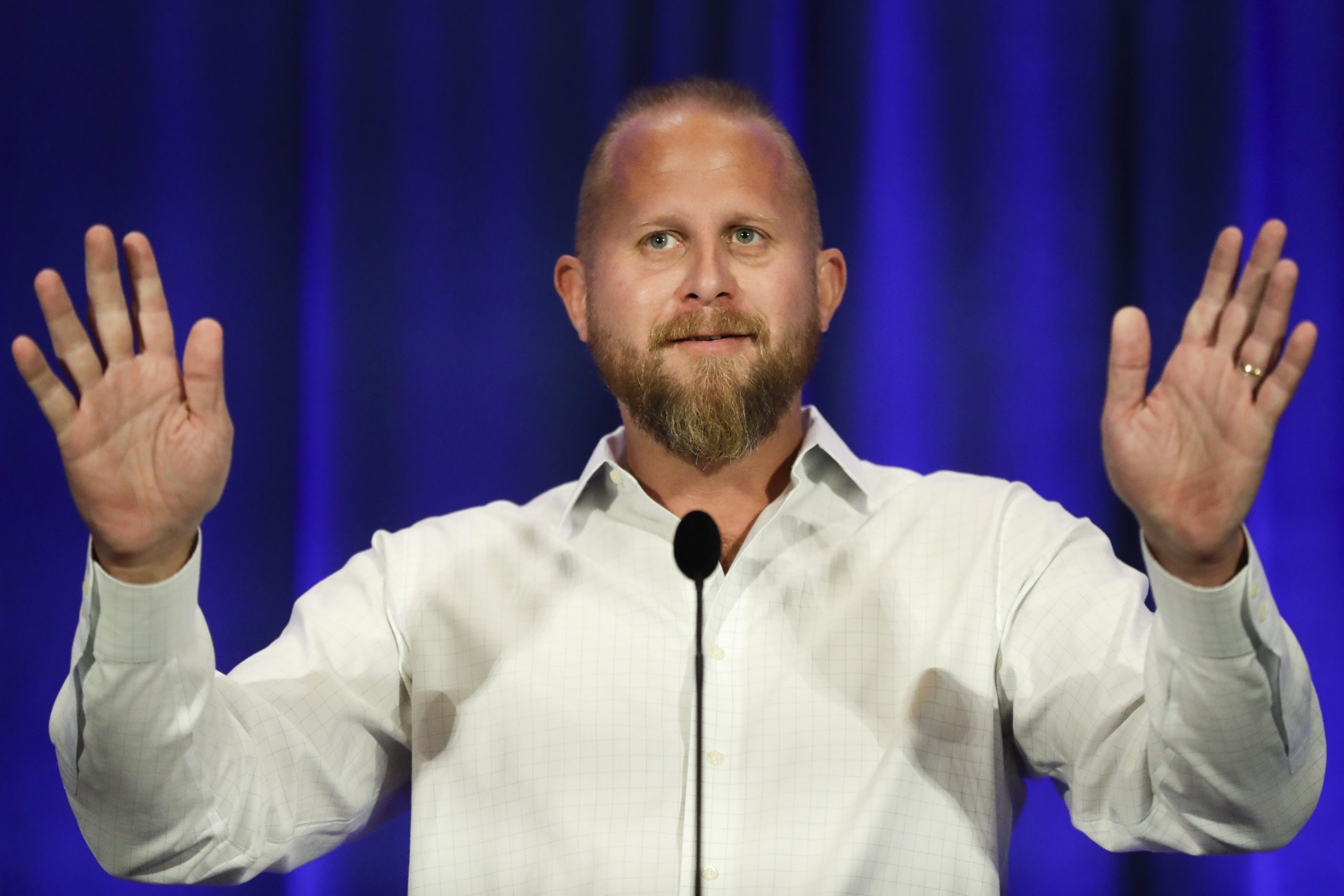 The Second Amendment Foundation announced today it has signed an agreement with Parscale Strategies to produce digital media marketing and social media advertising.

Brad Parscale, founder and owner of Parscale Strategies, served as a digital consultant and political adviser to Donald Trump’s 2020 presidential campaign, and also served for a time as campaign manager. He also served as the digital media director on the president’s 2016 campaign. Gottlieb describes him as “an expert in building new media data bases and dramatically increasing the size of his clients and their branding.”

“This will take SAF to new levels of support and influence at a time when it is most needed to counter the radical gun ban lobby and the Biden Administration,” Gottlieb observed.

Parscale began working for the Trump organization in 2011. At that time, his focus was on designing and developing websites. Eventually, Parscale became the Trump campaign’s digital media director in mid-2016.

“This is a major step for SAF,” Gottlieb explained. “Brad built the whole Trump Facebook, Google, Twitter and other digital media campaigns. This will undoubtedly take SAF to new levels of support and activity, which we predict will become increasingly important as 2021 unfolds.”

With threats of major new attacks on Second Amendment rights from the incoming administration, Gottlieb said the significance of this new effort cannot be over-stated.

“We’ve got a fight on our hands,” he said. “Protecting the right to keep and bear arms is going to require every resource we can muster. I am personally delighted to have Brad Parscale in our corner because the next couple of years are going to be filled with challenge.”